Creative Learning is going on

Something dramatic happened to Dragon Class. A teacher got kidnapped by pirates. The pupils had to solve a lot of challenges to get her back. They listened to pirate stories to learn about their live circumstances. They created telescopes to find them. And then… they got letters from Captain Jack who wanted them to do a lot of very difficult things: they had to build ships, which won’t sink, they had to design pearl chains, they had to knead pirate figures, they had to run as fast as they could, they had to find the pirates hideout on a big map of Europe and they had to stay all together on a merry-go-round without losing one classmate. Fortunately the Dragon class pupils were really brave in their challenges, found the pirates hideout in England and one day… Captain Jack had to give up and gave them their teacher back. That was a lucky reunion ????. 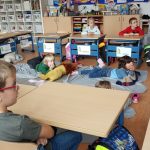 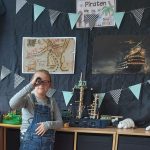 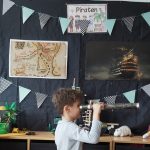 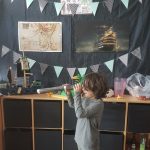 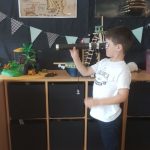 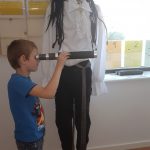 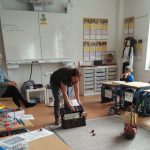 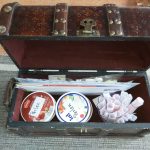 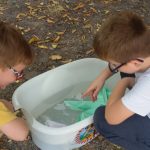 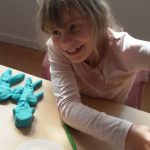 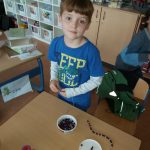 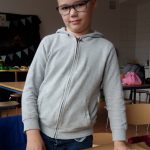 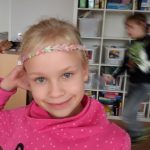 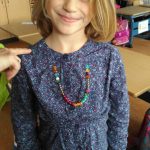 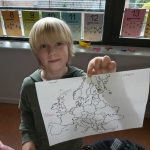 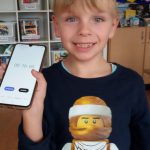 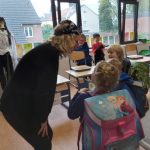 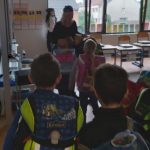 There is a rumour that Captain Jack kidnapped teachers from Portugal, England, Denmark and Germany because he wanted to learn about creative ways of challenging people. Can that be the truth?